More than a year after Unisys (NYSE: UIS) transitioned the U.S. General Services Administration (GSA) to cloud-based Google Apps for Government, agency officials say the new tools have transformed the way they conduct their business and led to increased collaboration and reduced costs. The GSA awarded a contract to Unisys in late 2010 to install Google Apps for Government, which includes email and collaboration tools. About 17,500 GSA employees began using these tools in June 2011. Since then, GSA estimates it has saved about $2 million and expects another $15 million reduction in IT costs over the next five years."

Read the paper: Google Apps: Energy Efficiency in the Cloud

G+ hangouts are fantastic for tech collaboration, one to one sales meetings across the country or the world or simply to talk to friends and family. Starting this week, you’ll be able to invite up to 15 people to a hangout, compared to the previous 10-person limit. This increase is only available to Apps for Government, Apps for Business and Apps for Education customers.


Get the Christmas shopping done before the rush - from the comfort of your armchair. Shortlists on Google shopping are like Google docs for shopping. Excellent for assembling a 'shortlist' of shared purchases for family or colleagues. Within Google Apps for Business this feature may be turned off, (in case you cannot remember how to do that here it is again)

Google Shopping moved to a paid model in the US from October and Europe will follow suit next year. Read more about it here or see it working  here 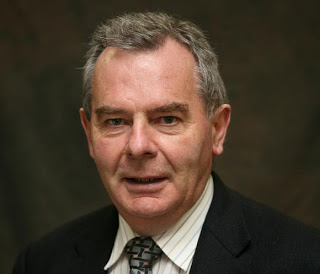 As the owner of Memeonics Ltd I object very strenuously to the treatment being meted out to Sean Quinn. At a time when Ireland needs men like Quinn desperately.